By launching a new design of its cassette seal, SKF has improved the seal performance and extended its service life, helping to prevent failure in agricultural and construction machinery

SKF has launched its MUD11 cassette seal for wheel ends, to help improve the performance of equipment such as agricultural and construction machinery.

New design features extend the seal’s service life, while reducing both friction and dirt ingress. In addition, the MUD11 seal is now available as a stock product, which will make maintenance and replacement more efficient.

MUD11 seals protect wheel-end bearings, to prevent failure in equipment such as tractors and construction vehicles. A typical example is seen at harvesting time, when farming machinery must maintain performance under punishing conditions. Wheel-end bearings in both front and rear axles must withstand heavy loads, plus dusty or dirty conditions, for long periods of time. The MUD11 seal helps to overcome this.

New features of the seal include an optimised multi-lip design, an integrated metal sleeve and the use of SKF developed compound. These refinements have increased its service life by up to 50%, while also reducing seal initial friction by around 20%. This can help OEMs and distributors to extend wheel-end service life and reduce warranty claims. It can also remove the need for expensive shaft machining. 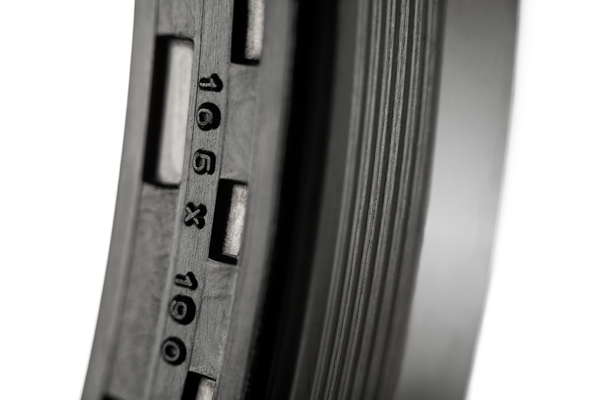 As well as excluding contamination more effectively, the new multi-lip design is easier to install than its predecessor. The new seal can be retrofitted into an existing envelope using a two-step assembly.