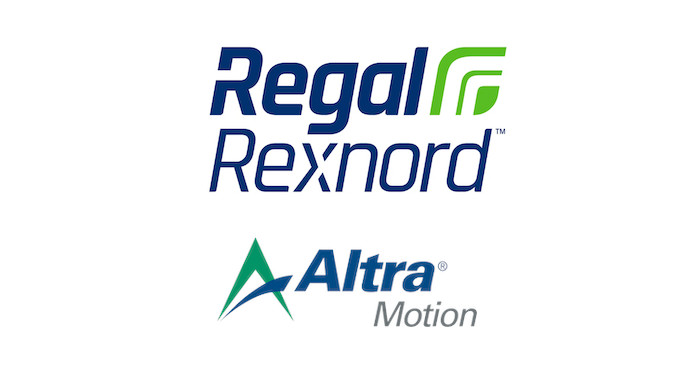 The Wisconsin-based company said the deal would transform its automation and industrial motion portfolio as demand for advanced manufacturing technologies soars amid a tight labor market.

Under the agreement, Rexnord would pay $62 per share in cash for Altra, which would value the suburban Boston company at an estimated $4.95 billion.

Rexnord officials also touted the deal’s impact on its power transmission lineup, its research and development practices, and its operating efficiency.

Altra Chairman and CEO Carl Christenson added that he was proud of what the company has become and confident that it “will have a great home” at Rexnord.

The transaction has already been approved by Altra’s board. It is scheduled to close early next year, provided it is OK’d by Altra shareholders and antitrust regulators.

Gunnar Groebler, Chairman of the Executive Board of Salzgitter AG, and KHS Managing Director Kai Acker in dialog