The EUROTRANS announced the reelection of Mr. Haffar Salim as president of their organization during the International Drive Conference that took place online the 17th November. In front of a panel of professionals and associations members from more than 30 countries, Mr. Haffar presented the work achieved in the last two years and the strategy for future.

Mr. Andre Thuswaldner (President of SWISSMEM) also got reelected as vice-president of the EUROTRANS.

The organization announced the dates for the next International Drive Conference, that will take place in Germany during Hannover Messe. The conference will be held on the 19th April 2023. 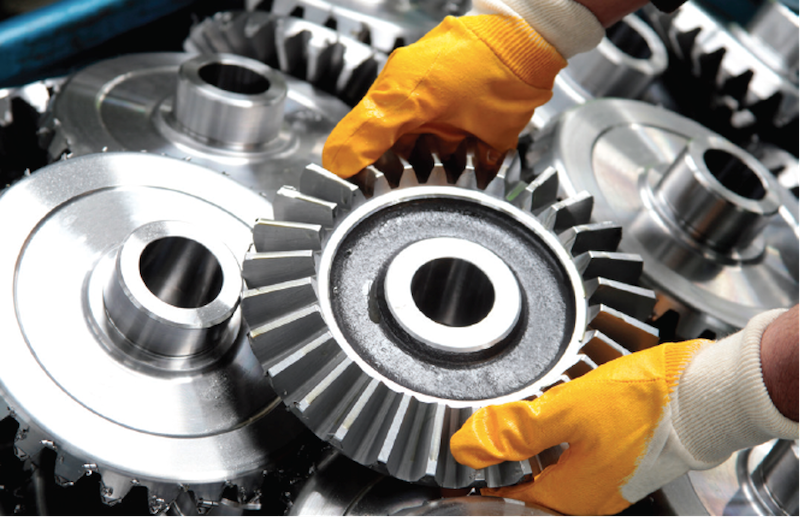 Celebrating it’s 50 years In 2019, the COMITÉ EUROPÉEN DES ASSOCIATIONS DE CONSTRUCTEURS D’ENGRENAGES ET D’ÉLÉMENTS DE TRANSMISSION (EUROTRANS) is an organization that represents the interests of the European power transmission industry. It informs and supports more than 600 enterprises within Europe, which accounts for an annual production of more than 40 billion Euro. 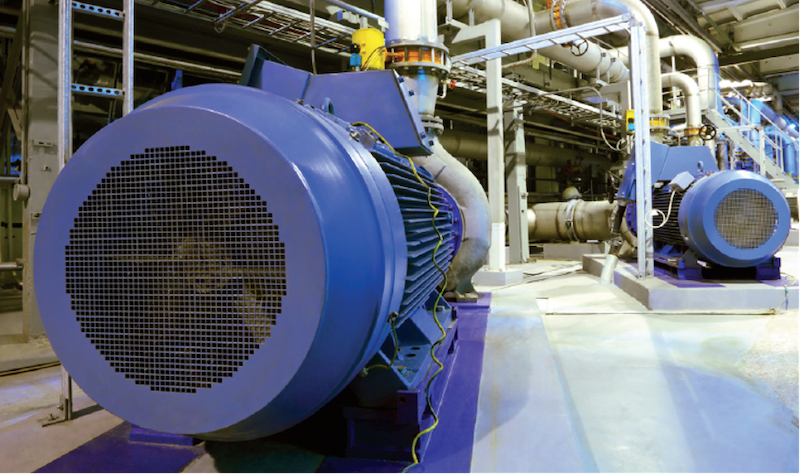 Europe remain the leading region worldwide in terms of innovation and experience in the power Transmission sector. Companies in this industry employ no less than 160,000 people. Consequently, EUROTRANS takes its task of representing these people and enterprises, in line with national needs, very seriously. The European platform for the Gears and Transmissions sector, has also developed an extensive and all-encompassing modular Gear Training Program. This program has been running since 2010 and is organized in three European countries: Belgium, Germany and the UK. Meanwhile 19 trainings were organized with over 300 participants. Provided by top gear trainers, the training covers every possible aspect in their domain – from geometry and design, through production, to quality control and failure analysis. As a member of the EUROTRANS, the MIB is currently working on adding Turkey to the list of hosting countries for this high-level training sessions.

Gunnar Groebler, Chairman of the Executive Board of Salzgitter AG, and KHS Managing Director Kai Acker in dialog