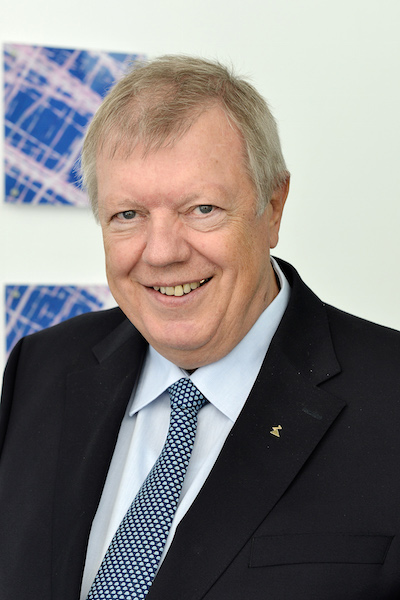 Uwe Ziehl always emphasized and encouraged the strong familiar bound inside the company. The transition of leading the company has progressed softly and securely. This is why his kids Sindia and Dennis joined more than 80 Meetings of the Supervisory Board within the past years, even without a mandate. “Within many companies, a generation change comes rough and with problems – Uwe Ziehl worked for decades precisely on the fact that we can now smoothly continue our global successful course as technology leader”, says the president of the Executive Board, Peter Fenkl.

Uwe Ziehl is to be considered as entrepreneur with lifeblood and with great technical comprehension. For excellent entrepreneurial efforts and in order to thank him for his special services for the economy of Baden-Württemberg, Mr Nils Schmid, Minister of Finance and Economy, handed him the Medal of Economy in Schwäbisch Hall. “You represent all these successful family-owned companies in Baden-Württemberg which consider international success and regional solidary as no contradiction. You are an exemplary entrepreneur and contributed with your appearance to the fact that Baden-Württemberg is and will stay a strong country worth living”, praised Schmid.” As an attractive employer and innovative company, Ziehl-Abegg managed to increase the competitiveness of the whole Heilbronn-Franken region”. 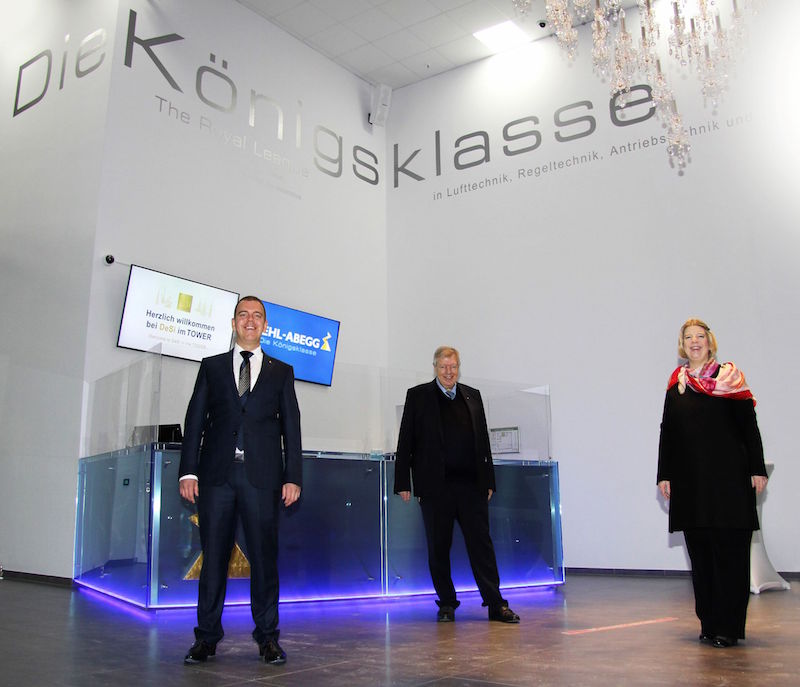 Already during his college time, Uwe Ziehl founded ZIEHL industrie-elektronik GmbH & Co KG in Schwäbisch Hall, a producer of measuring and control devices. Ziehl-Abegg grew to a globally leading producer of fans for air-and climate technology as well as for elevator drives.

In 1973 Ziehl-Abegg started to become international. 2001, the transition to a family-owned stock company followed. In 2005, Uwe Ziehl took over the Chair of the Supervisory Board of Ziehl-Abegg. This had been possible due to the fact that the he united all parts in one family holding – with huge personal financial risks. This is why investments to R&D have been possible which managed to expand the position of Ziehl-Abegg as technology leader.

Uwe Ziehl pushed the expansion of vertical integration and -competence, including the introduction of the company in the production of granulate material in the Gewerbepark Hohenlohe (Kupferzell); in addition to the internal aluminum casting, which is situated in Schöntal-Bieringen.

Inspiring Kids and teenagers for Technology

7 per cent of the annual turnover is used for R&D. Apart from his professional commitment, Uwe Ziehl supports the promotion of technical jobs in pre-schools, primary schools, and higher education institutions for Technology. Another heart-filled project has been the social commitment on top of the normal business life: Including the Albert-Schweitzer Kids foundation (Waldenburg) or the open-air museum in Wackershofen, which shows the lives and dwellings of our ancestors (Schwäbisch Hall).

Uwe Ziehl was born 1947 in Füssen as grandson of the founder of Ziehl-Abegg, Emil Ziehl. He grew up and spent his youth in Künzelsau. Uwe Ziehl has 2 kids: Sindia and Dennis Ziehl.

About Ziehl-Abegg
Ziehl-Abegg (Künzelsau, Baden-Wurttemberg, Germany) is one of the leading global companies in the field of ventilation, control and drive technology. In the 1950s, Ziehl-Abegg established the basis for modern fan drives: external rotor motors which even today are still seen as state-of-the-art worldwide. Another area of business is electric motors which provide the power, for example, for elevators, medical applications (computer tomography equipment) or deep-sea underwater vehicles. The theme of electro-mobility for motor vehicles was established as part of the Ziehl-Abegg Automotive Team in 2012.

The high-tech company has an impressive innovative capability. Ziehl-Abegg employs 2,400 personnel in its production plants in southern Germany. The company has a global workforce of 4,300 spread between 16 production plants, 29 companies and 113 sales locations. The products, approx. 30,000 in all, are sold in more than 100 countries. Turnover totals 633 million euros, with exports accounting for three quarters of the figure, (all numbers refer to the year 2019).

Emil Ziehl founded the company in Berlin in 1910 as a manufacturer of electric motors. After World War II the company’s headquarters were relocated to southern Germany. Ziehl-Abegg SE is not a listed company but instead is family-owned.

For more information go to www.ziehl-abegg.com 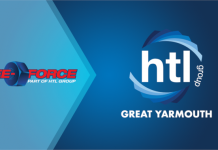 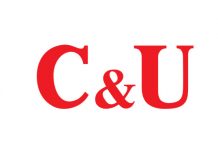 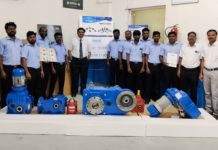 Celebrating the 3th year of I-MAK in India